Before 2010, the social situation that LGBT + people lived in Mexico was not the most favorable for free expression and even less for the demonstration of love in public, for two people of the same sex. At that time, there was no marriage as a goal of life, since there was no such possibility in the country. There were couples who came to other countries like Canada to get married, but when claiming their rights as a Mexican family, the marriage was only in beautiful photos of the ceremony, which in Mexico lacked all validity.

In 2010, a group of activists achieved that same-sex marriage could be a reality in Mexico city, the capital of the country. But for the 31 states of the country, it seemed that it was still far from being a reality.

In 2010, the unimaginable happened for LGBT + people: same-sex marriage had become a reality, just in Mexico City. As part of a legal strategy, three couples from Jalisco traveled to the capital of the country to get married, with the aim of returning and fighting for legal and social recognition, as a new Mexican family. For them, marriage was a strategy to expand the right to equal marriage to the rest of the country. They never imagined being a legal marriage, nor all the institutional struggle that would mean. 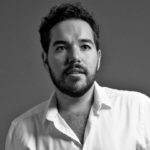 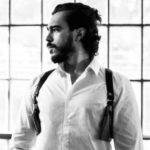 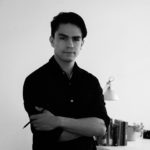 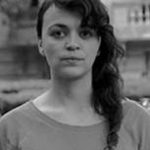 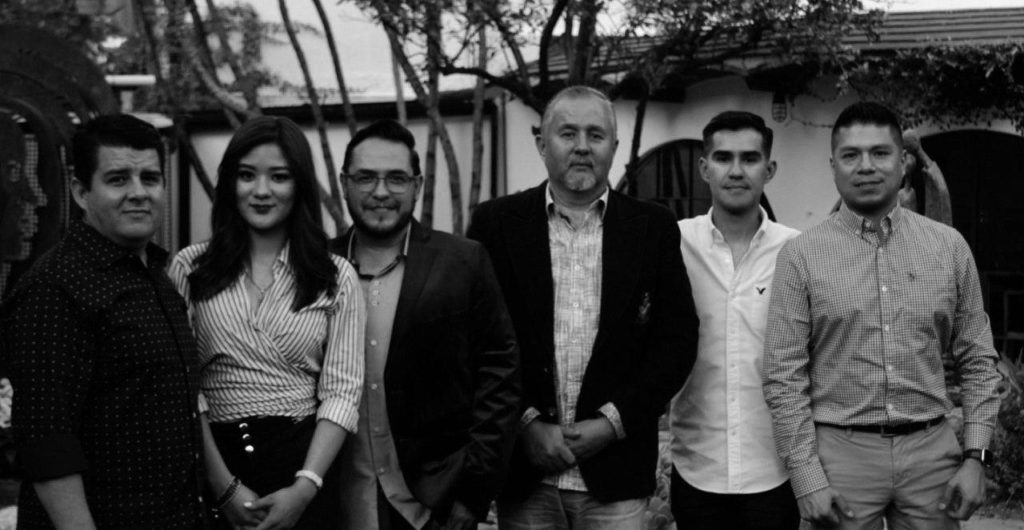 We work with Mexican talent to create a song for the Cónyuges Documentary. After an exchange of ideas and a collaborative work with singer-songwriter Mandy Barrón, the song Cónyuges was created, which seeks to be a union anthem for LGBT + people, giving the message that we are not alone.

Holding hands we are stronger, just as the protagonists did as a couple and in alliance with other people who thought it was possible to generate social change in the country.

Hand in hand we are stronger, just as the protagonists did as a couple and in alliance with other people who thought it was possible to generate social change in the country.

Explore more about the  Mandy Barrón’s work On spotify

The illustration and design of the Cónyuges Documentary poster was the work of the Jalisco graphic artist Claudia Tello. She is the founder of the civil association Escucha mi voz, which promotes the design of posters with social themes.

An ally of the LGBTTTI + population, it has collaborated in the international collection of Amor + posters with which it seeks to carry messages of inclusion and respect for all people, specifically those of sexual diversity. 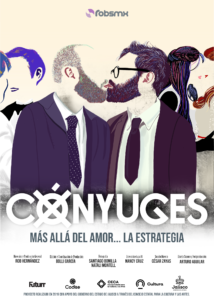 The Cónyuges Documentary is a sum of efforts of audiovisual artists, graphics, cultural promoters, activists and civil associations to show the history of these couples who were a fundamental part in the cultural change of the society of Guadalajara.

As part of the objective of supporting the social work of civil associations, we have decided to create products with the image of the documentary and part of the proceeds donate them to the project “Spaces free of discrimination” in order to raise awareness and train companies and public institutions.

The items we have for sale are:

This documentary is a tribute to all and all activists for the rights of LGBTTTI + people who have dedicated part of their lives to achieve recognition of rights that today make us a more open and plural society.